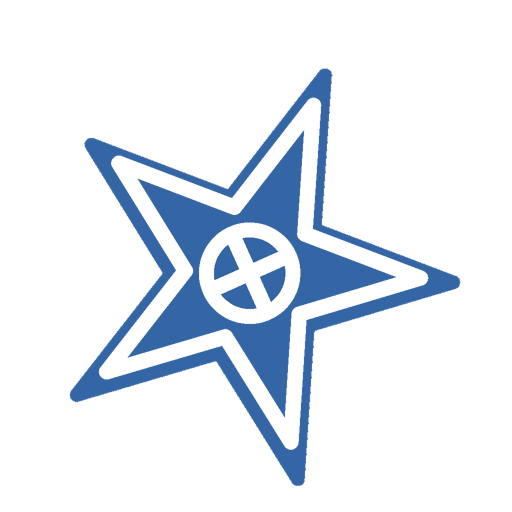 2020-02-25更新
立即下载
eyeClip is a basic audio-video editing software that is especially developed for visually impaired people who are not able to easily use the mouse to perform fine cuts when mixing multiple media.

The app is completely accessible with VoiceOver and almost every command can be issued through a shortcut to provide an easy and fast use of the app.

Most features are as follows:
* Importing video, audio and still images;
* Export the edited timeline in both formats, video and audio only;
* Reduce, split and delete an inserted clip;
* Toggle audio on/off for video clip;
* Toggle empty on/off for every clip;
* Audio mixing;
* Select the audio track from multiple audio video clips;

As stated before, because this app Is especially dedicated to visually impaired user it brings a suite of commands that can be used to move the time cursor in a highly accurate manner. Those commands operate in the time and in the frames domain. Some are as follows:
* Move backward/forward in time (1, 5 and 10 seconds);
* Move backward/forward in frames (1, 5 and 10 frames);
* Go to specific timestamp;
* Go to specific frame;
* Move the time cursor to selected item;